Do We Believe Him Yet? 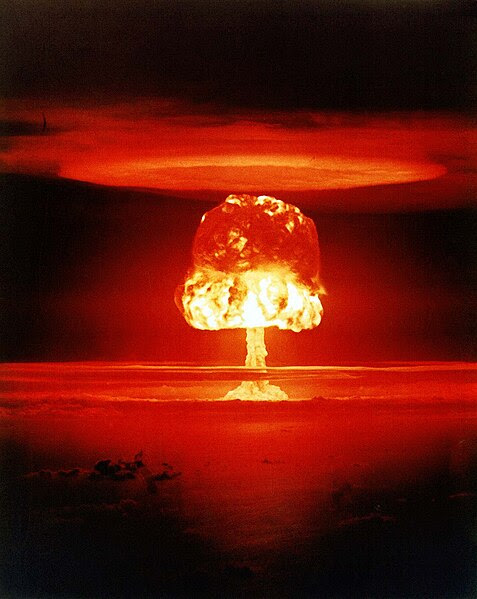 Maximum Pipsqueak Mahmoud Ahmadinejad of Iran is once again huffing and puffing and threatening to blow Israel's house down. "I must announce," declares the ferret-faced terror-monger, "that the Zionist regime, with a 60-year record of genocide, plunder, invasion and betrayal is about to die and will soon be erased from the geographical scene" -- repeating, as breitbart.com primly puts it -- "his controversial belief that Israel will soon disappear." This is a genteel reference to Ahmadinejad's belief in the forthcoming advent of the Twelfth Imam, under whose gentle tutelage the state of Israel, the United States and all other "satanic powers" will vanish off the face of the earth.

By any chance, is Ahmadinejad talking about more than just his religious beliefs? Is his idea of the Age of Aquarius coming along fast enough for him, or is he a little impatient? Is he thinking in terms of a few hundred megatons to usher in the Twelfth Imam? Are we, and those we elect to govern us, seriously asking ourselves these questions?

Over sixty years ago, we discovered, to our considerable cost, the perils of ignoring a lunatic. Have we learned our lesson, or will we need to learn it all over again?
Posted by Anita Moore at 16:58

Email ThisBlogThis!Share to TwitterShare to FacebookShare to Pinterest
Victory Topic(s): Spirit of Antichrist, War on Terror