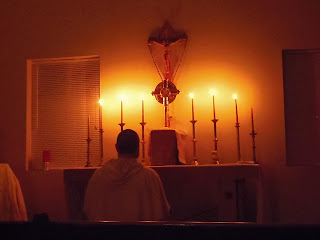 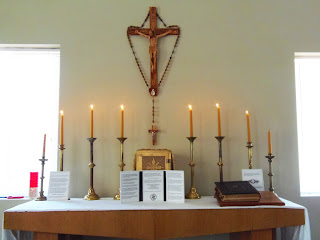 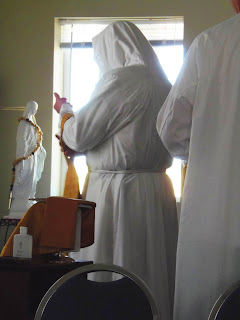 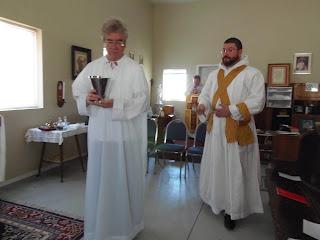 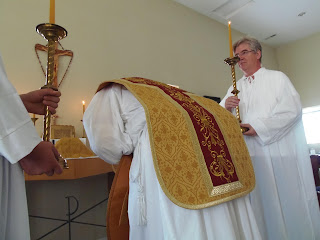 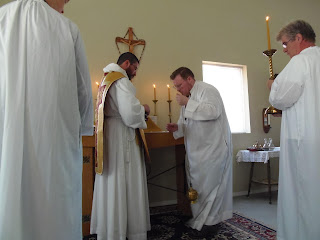 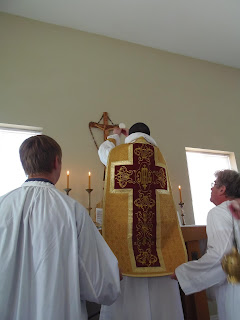 There are many places where the old guard from the '70s and '80s still has the upper hand; but, as we saw this weekend, many of our new young priests and friars love the treasures of our Catholic patrimony and have very little use for the "wonderful" "new" ideas that so captivated their elders.
Posted by Anita Moore at 21:47 No comments: 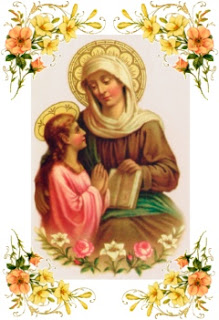 St. Ann, my name saint, is also my patroness for the year 2015.  July 26th is her feast day, so today is the day to begin her novena.  Here is the novena prayer I am saying.


Novena Prayer to St. Ann to Obtain
Some Special Favor

O glorious St. Ann, you are filled with compassion for those who invoke you and with love for those who suffer! Heavily burdened with the weight of my troubles, I cast myself at your feet and humbly beg of you to take the present intention which I recommend to you in your special care.

Please recommend it to your daughter, the Blessed Virgin Mary, and place it before the throne of Jesus, so that He may bring it to a happy outcome. Continue to intercede for me until my request is granted. But, above all, obtain for me the grace one day to see my God face to face, and with you and Mary and all the saints to praise and bless Him for all eternity. Amen.

Good St. Ann, mother of her who is our life, our sweetness and our hope, pray to her for us and obtain our requests.  (3 times)