The Queen Is Dead, God Save the New King 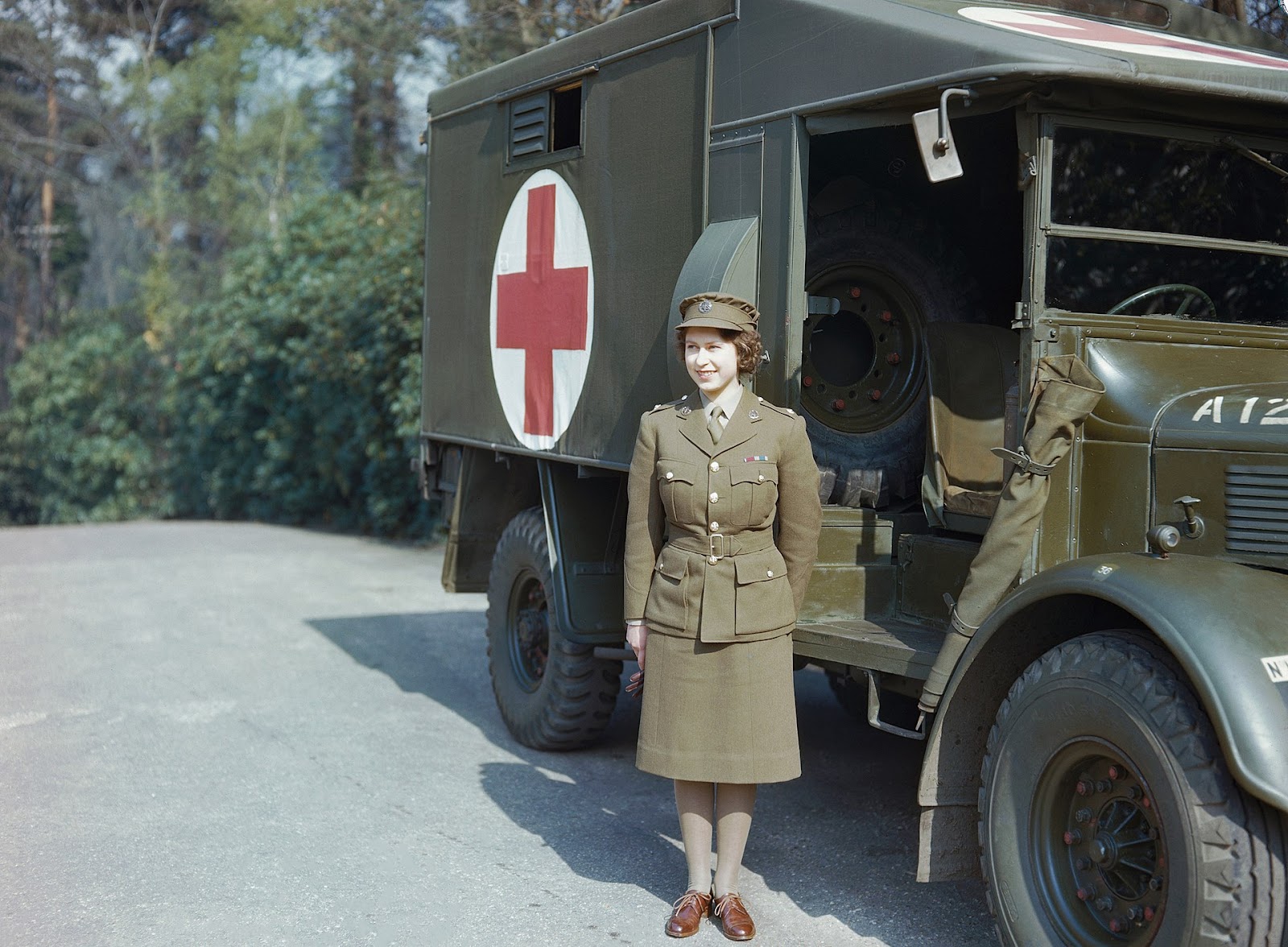 Queen Elizabeth II has died, the longest-reigning monarch in world history.  One has to be almost as old as she was (96) to remember back behind her reign.  Charles, up to now the longest-serving Prince of Wales in British history, is now King, automatically, by operation of law.
There can surely be no one, at least in the secular world, who compares to Queen Elizabeth II in dutifulness.  Prime ministers and cabinet officials came and went, yet seven full decades, and into an eighth, she stuck to her post; and for all the years before that, when Edward VIII abdicated, and it became clear that she would rule after her father.  Despite all the talk about her abdicating due to her great age, she never did, even though she delegated many of her duties to others.
But, I have often thought, how hard it must have been for her to see what was being done to her people,  especially in the last couple of years, without her being able to do anything about it.  When Teddy Roosevelt asked Emperor Franz Josef of Austria-Hungary what his job was as emperor, Franz Josef replied: my job is to protect my people from their politicians.  But the British people have had no one to protect them from their politicians, thanks to the apostasy of Henry VIII, that eventually reduced the monarchy to a figurehead and transferred all the sovereign's power to oligarchs.
May God have mercy on the soul of Elizabeth II, and on her poor subjects, upon whom the oligarchs who rule over them have declared war.  May God grant to England soon the grace of conversion back to the Faith of her fathers, that she ought never to have abandoned.
Posted by Anita Moore at 12:18 1 comment: