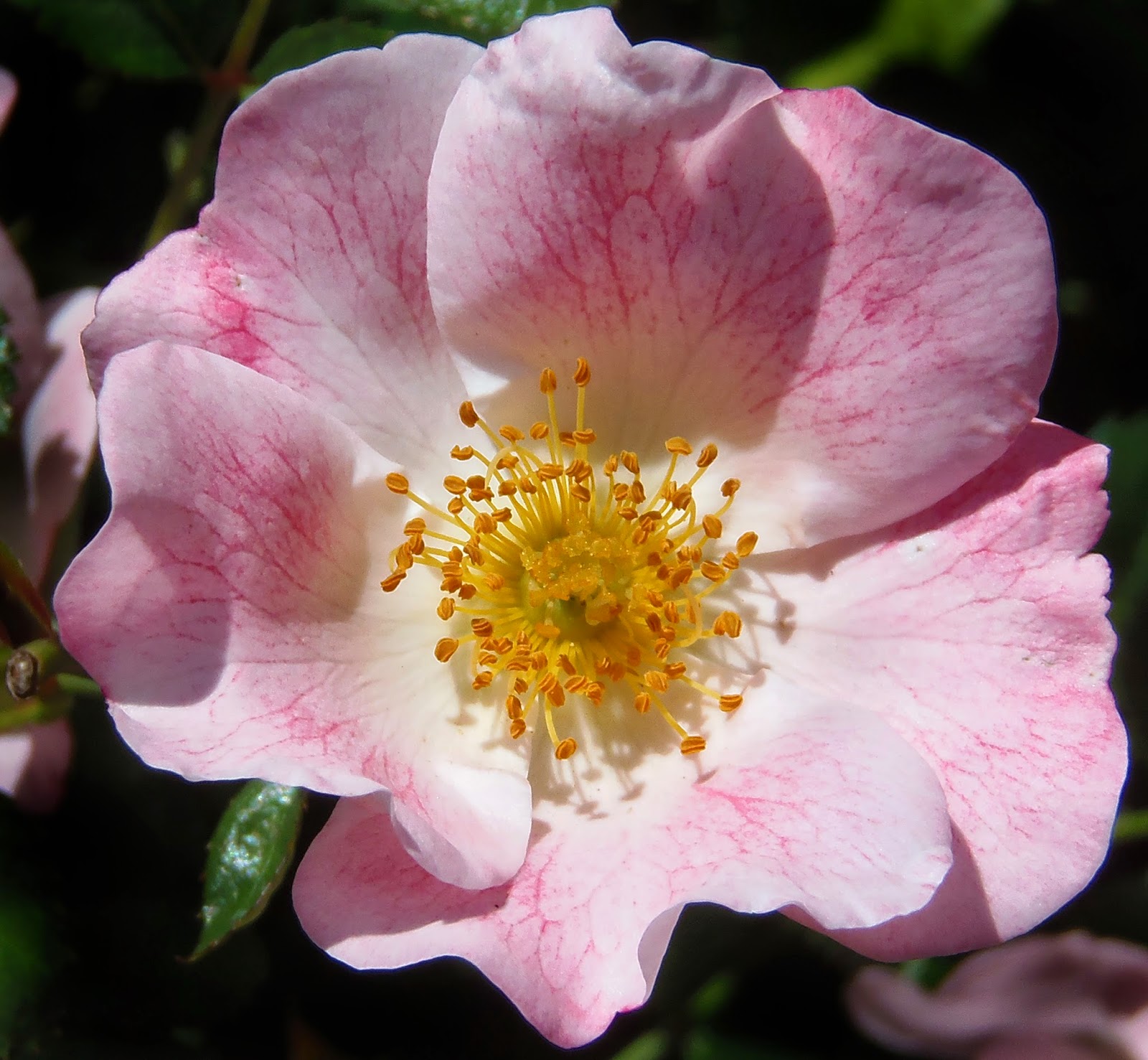 Today at 16:57 Universal Time, the sun crossed the celestial equator.  That means the point on the earth where the center of the sun was directly overhead was on the equator; the sun reached zenith at the equator; the Southern and Northern Hemispheres were equally illuminated; and the periods of daylight and nighttime today are roughly equal.  In other words: it is now Spring.  From this point forward, the hours of daylight will exceed the hours of nighttime.  When the Summer Solstice occurs on June 21st, the daylight will begin to recede, until the Autumnal Equinox; then, the nights will lengthen, until the Winter Solstice.

As I have commented many times before in this space, and will go on commenting, the changes of season are freighted with a spiritual significance that has been obscured since the iconoclasts took their scissors and blue pencils to the liturgical calendar in the wake of Vatican II.  The Annunciation, March 25th, coincides with the Vernal Equinox; Good Friday is also held to have taken place on March 25th, followed by Easter Sunday.  This was to show that the winter of satan's reign was ended, and the Kingdom of God, with its light and warmth and abundance of life, was begun.  The Summer Solstice, when daylight begins to decrease, coincides with the Nativity of John the Baptist; the Winter Solstice, when daylight begins to increase, coincides with the Nativity of Christ, to underscore the Baptist's saying that he must decrease, while Christ increased.  As far as the Autumnal Equinox is concerned, my own entirely personal opinion is that, since this falls during the time for harvest, it stands for the harvest of souls at the end of time, when the wheat is gathered into the Master's barn, and the tares are bundled up and burned.

The modernists would have us believe that this is all just man projecting his religious yearnings onto impersonal nature and seeing what he wants to see.  The reality, however, is that not one single thing exists outside of God's plan and loving providence, in which there are no gaps or deficiencies that He needs us to supply for.  It is all meant to communicate God's love to us, and to lead us to Himself.
Posted by Anita Moore at 19:21 5 comments: