Will the Holy Father Try to Suppress the Traditional Mass? 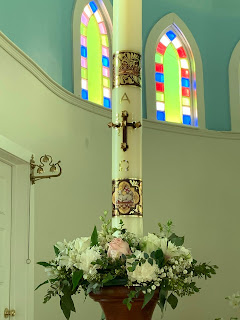