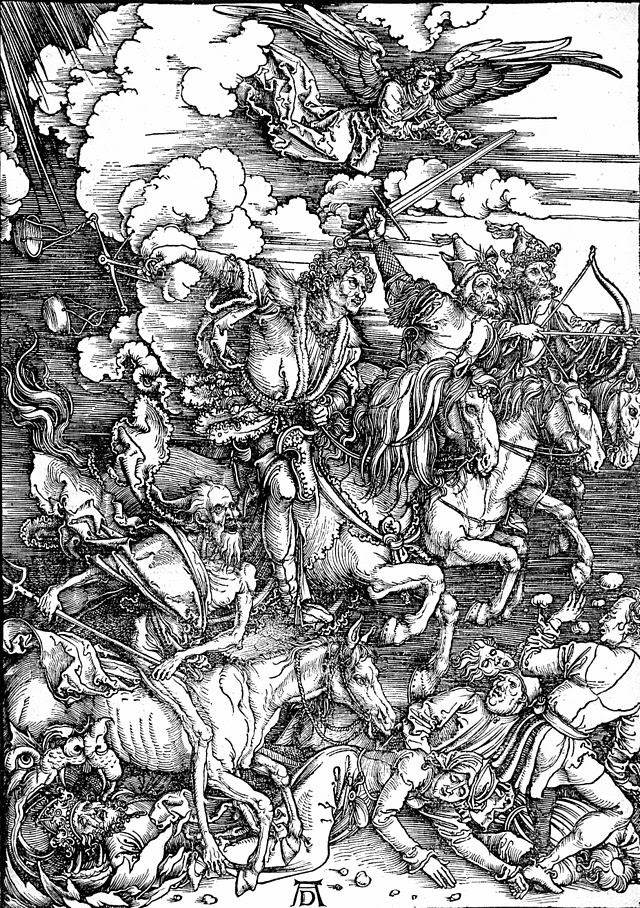 Better thinkers and more diligent observers than I have already picked over and dissected the particulars of the Synod and its emanations.  Herewith some general thoughts about what is going on right now in the Church and the world:

-- I have said many times before, and continue to maintain, that the majority of Catholics simply do not have the Catholic faith.  This includes priests and bishops, as well as Catholics who attend Mass every Sunday.  Too many Catholics are so busy trying to make friends with the world that they no longer feel obliged to believe the content of the Deposit of Faith.  The most worrisome ones are those who still keep up the appearance and external observances of Catholicity.  They will be the most impervious to repentance.

-- The current corruption in the Church set in more than a century ago, though it is only in the last 50 years or so that it began to be obvious. I think the attempt to bury the traditional Mass was the lancing of the boil. The beauty of the liturgy had covered up the fact that we were worshiping with our lips and not with our hearts. Once that was taken away, the infection was set in front of our faces.  Yet this did not make us recoil in horror and repent. Instead, we rejoiced in the exhilaration of finally having our own way, as opposed to doing things God's way. Now, we are practically in a state of prostration, though there are still many who don't see this. But the reality is that evil is having its hour, both in the Church and in the world at large. We are so overwhelmed with evil that we try desperately to spin things that come out of Rome as harbingers of reform. We hail the tiniest victories as great successes and a sign that things are getting better. Yet these soon get swallowed up in the status quo ante, and before you know it, we are back to square one.  Proverbs 27:7: A soul that is full shall tread upon the honeycomb: and a soul that is hungry shall take even bitter for sweet.

-- This chastisement in which the Church finds herself was never going to play itself out until we got a Pope imbued with the "Spirit of Vatican II."  Let us face the fact that Francis is that Pope.  Francis can no more sink the Barque of Peter than could the most decadent and corrupt of the Borgia Popes; but he can -- and does -- give us a very rough ride.  That Pope Francis does not get the effects of what he does and says is frankly laughable.

-- The Pope Francis effect, incidentally, is an example of one disastrous consequence of the current spirit of experimentation born of self-will, namely, the cult of Personalities.   As long as doctrine and liturgy are givens, it doesn't matter nearly as much who occupies the Throne of Peter -- or, for that matter, who is bishop or pastor. But after half a century of tinkering with the liturgy, with doctrine also seeming to be "changeable" and "evolving," personalities take on an exaggerated importance. The same thing happens in secular society when the rule of law is undermined. That is how we get tyranny in secular society, and how we get chaos in the Church. When Liturgy ceases to be a given, the impression is created that Doctrine is also no longer a given; and when the givens disappear, so do vital checks on the behavior of those in authority.  Thus we find ourselves constantly on the edge of our seats, wondering what new shocks our superiors are going to administer to us, and hoping and praying for slightly less sadistic new shepherds.  We need to repent of our self-will and submit ourselves to the givens, and then personalities will shrink back down to their proper insignificance.

-- Meanwhile, the bishops, priests and laymen who are without the Catholic faith are openly declaring themselves, thinking -- wrongly -- that Pope Francis has sung a new church into being and ushered in the Age of Aquarius.  The great sifting of men is well underway.

-- Bringing to mind the stanza from the Dies Irae, which our betters have tried so hard to bury along with the bodies over which it should always be sung:

With Thy sheep a place provide me,
From the goats afar divide me,
To Thy right hand do Thou guide me.

Things are so bad that only God can turn them around. We are long past the point of being able to rely solely on our own efforts. We must amend our lives, pray and do penance. Then, when the Holy Spirit does make His move, we will not need to wonder whether things are starting to turn around. There will be no doubt.
Posted by Anita Moore at 22:51 5 comments: 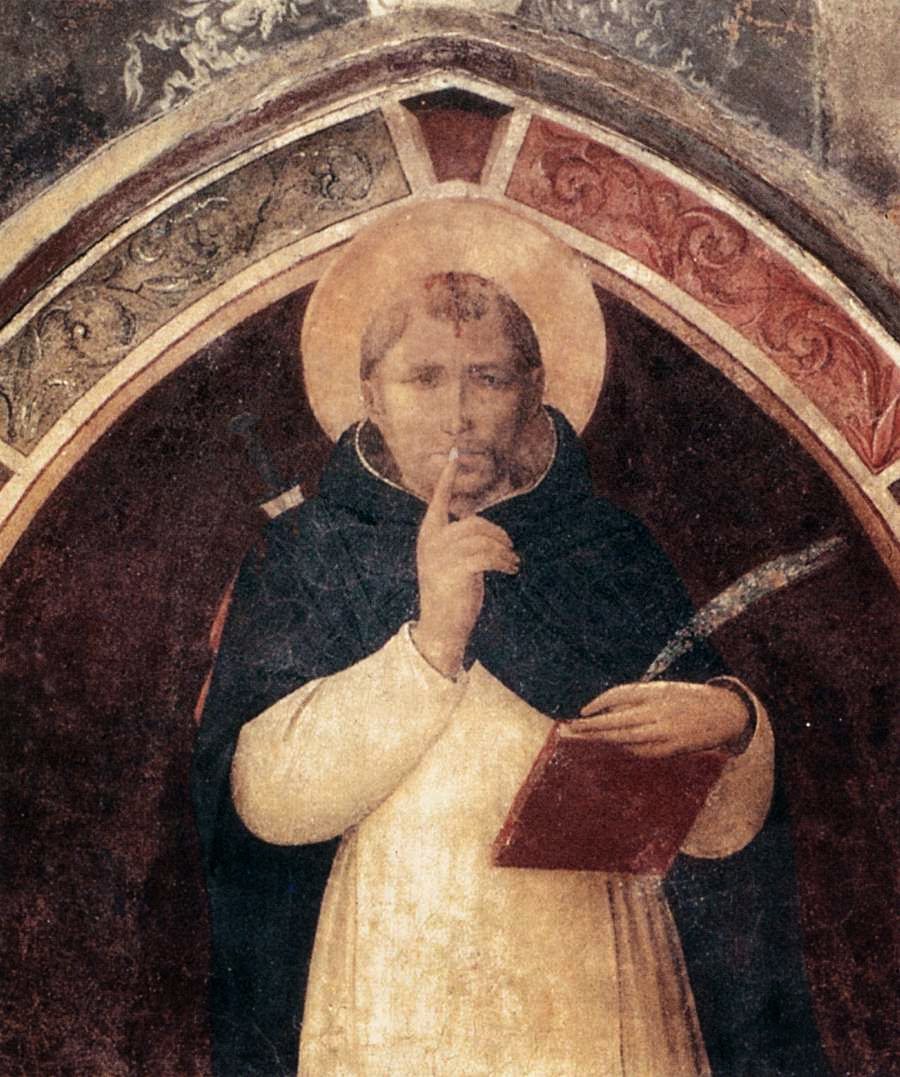 I can only pray for the grace to do and say what I ought to, when I ought to; for the grace to correspond to grace and not waste God's inspirations; and for forgiveness for all the times I have failed Him.
Posted by Anita Moore at 17:50 11 comments: