We in the States now honor all our veterans, living and dead, on November 11th.  The original reason for this holiday, observed throughout the Western world, was the Armistice with Germany in 1918.  On the 11th hour of the 11th day of the 11th month, the feast of St. Martin of Tours, the Roman soldier who renounced war, the First World War ended.

The Armistice was signed about five a.m. on November 11th, and the news was rushed to the hostile armies.  Yet the fighting raged on, pointlessly, and men continued to die, right up to the last minute before the cease-fire took effect: a sobering testimony to the effects of original sin.  2,738 men perished on the last day of the war. 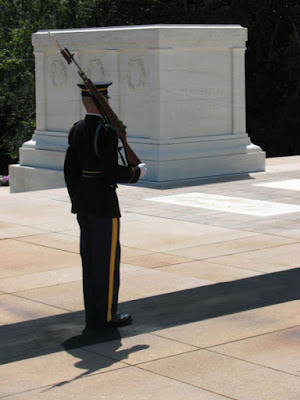 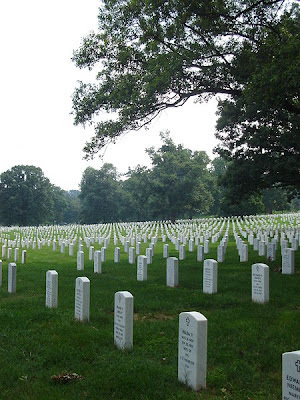 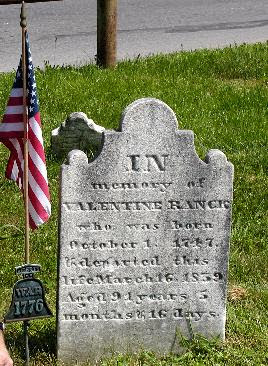 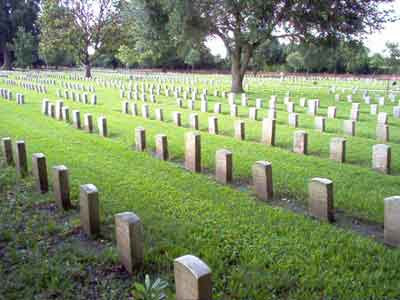 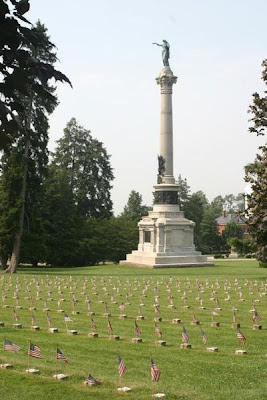 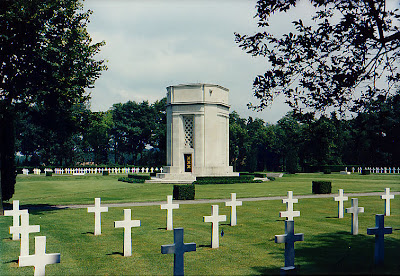 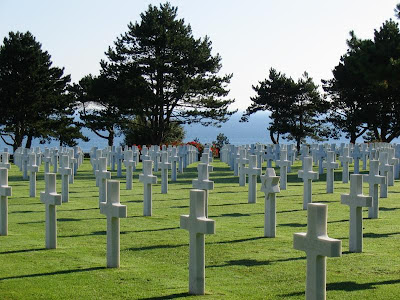 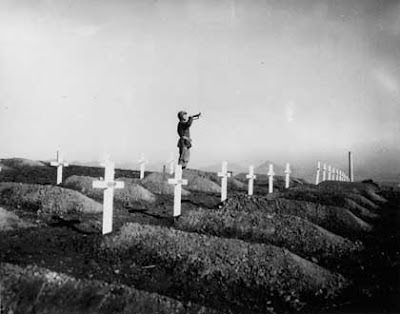 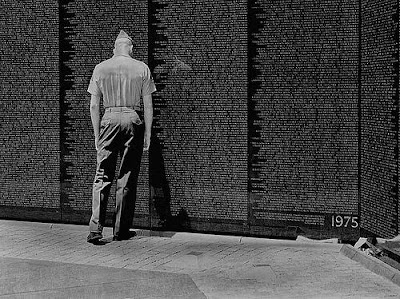 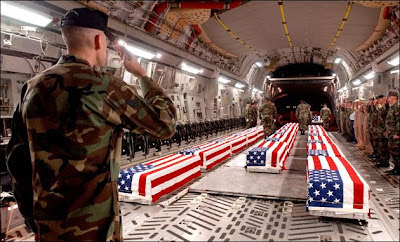 In Flanders fields.
Posted by Anita Moore at 12:24