We Have Lived to See a World after Roe v. Wade. 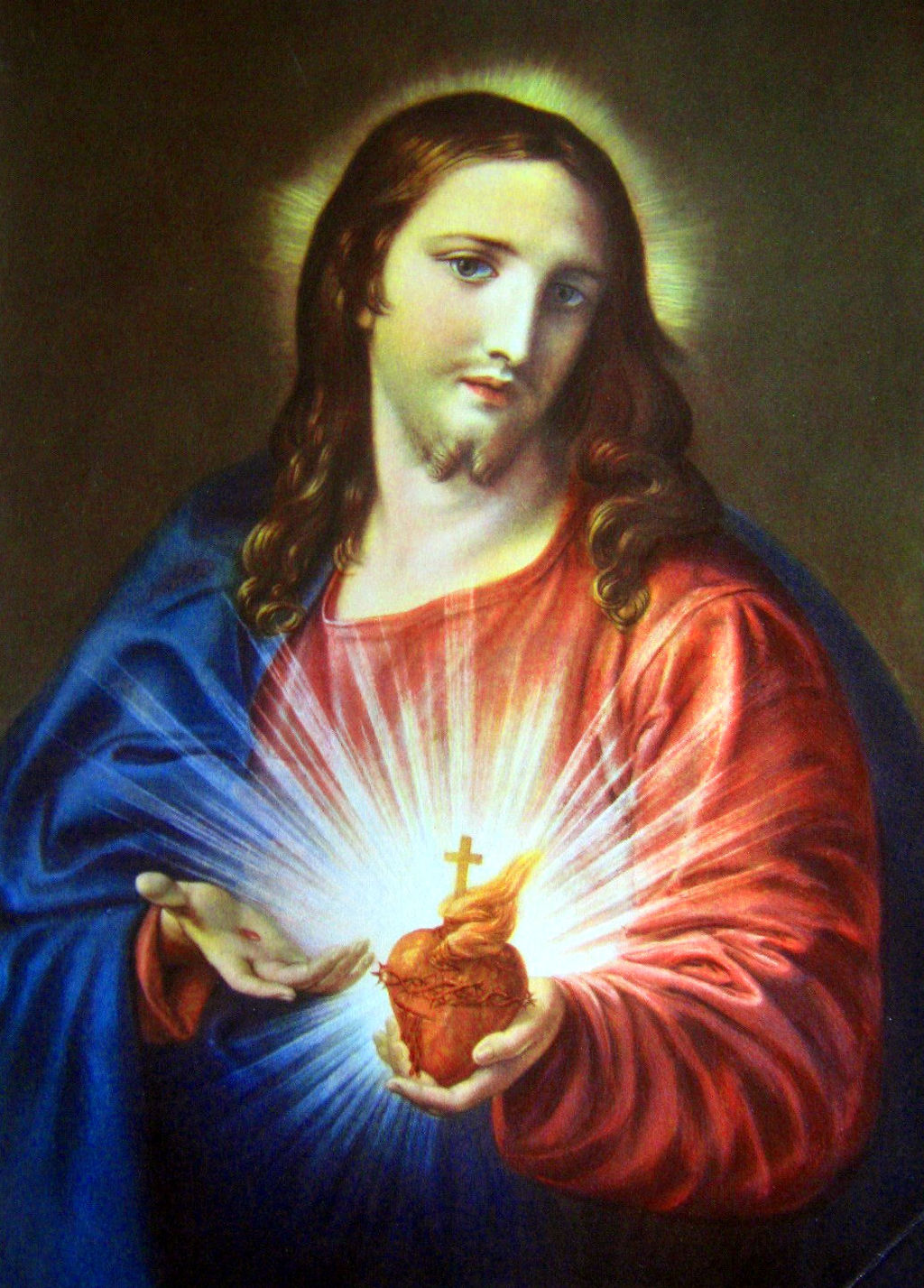 Today, the feast of the Sacred Heart, and the Nativity of John the Baptist, who recognized from his mother's womb the unborn Savior, we have lived to see a world after Roe v. Wade.  The U.S. Supreme Court has ruled in Dobbs v. Jackson that the U.S. Constitution does not confer a right to abortion, and explicitly struck down Roe and Casey v. Planned Parenthood.  Abortion, then, has been divested of its hitherto impenetrable armor as an allegedly constitutionally guaranteed right.
Legacy media outlets are already hyperventilating about the vulnerability, in light of Dobbs, of other purported rights invented by the Supreme Court over the last 60 years -- and not without good reason.  In his concurring opinion in Dobbs, Justice Thomas states that the high court needs to reconsider all its substantive due process precedents, including Griswold v. Connecticut (striking down laws against contraceptives), Lawrence v. Texas (striking down laws against certain private, consensual sex acts) and Obergefell v. Hodges (creating a "right" to same-sex marriage).  There can be no doubt that the same reasoning that formed the basis for striking down Roe also applies to these other cases.  Justice Thomas argues that the substantive due process doctrine has been the principle engine of what he calls "the Court's constitutionally unmoored policy judgments," the nullification of state laws that do not conform to those policy judgments, and immeasurable human suffering -- in this case, in the form of more than 63,000,000 abortions.  "Accordingly, " he says, "we should eliminate it from our jurisprudence at the earliest opportunity."  Dobbs certainly renders the spindly edifice of court-manufactured "rights" even more rickety and precarious.
Amid the celebration of this most necessary legal victory for the cause of life, there are two things we need to not lose sight of.  The first is that, as Justice Kavanaugh notes in his concurring opinion, Dobbs does not make abortion illegal in the United States.  What it does do is restore the regulation of abortion to the states.  The hottest battleground in the war on abortion has now shrunk to those states, like California and New York, that are still governed by ghouls who are determined to keep the abortion industry going.  Other states have criminal abortion statutes whose effectiveness Dobbs has now triggered.  Idaho, for example, has a criminal abortion statute that will take effect in 30 days.  With the usual exceptions, which apply to physicians, the statute makes it a felony to perform or attempt to perform an abortion.  The statute explicitly excludes from its ambit pregnant women undergoing abortions.
The second thing we need to not lose sight of is that the partisans of abortion are not going to let it go gentle into that good night.  These are the people who did not scruple to leak the entire draft of the decision in an obvious attempt to flip the high court, and who publicly called for harassment and violence against members of the court.  Do not forget the huge industry, not only in performing abortions but also in trafficking in the body parts and cell lines stolen from aborted babies.  Besides which, do not forget the occult dimensions of abortion.  Abortion is nothing other than the modern-day iteration of the cult of Moloch.  All laws that purport to legalize abortion merely provide a legal cover for human sacrifice.  We should expect to see attempts to subvert or somehow end-run or abrogate this ruling.  We should also expect to see hysterical demonstrations, violent protests, and especially more violent attacks on Catholics and their churches over this ruling.
In my opinion, today's ruling is not decisive, but does mark a change in the prevailing wind.  We may (and probably will) still be in for rough times, but there is a change in the atmosphere.  Is there the smallest possibility that this is a fruit of the consecration of Russia on March 25th?
What we really need, to send abortion back to the abyss from whence it came, is for abortion to become unthinkable.  That is going to depend upon a change of minds and hearts.  The battle, then, is only beginning.  But Dobbs is a necessary and crucial victory, and worth a public singing of the Te Deum at the very least.
Posted by Anita Moore at 15:21