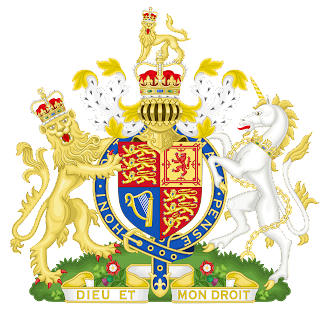 In June of 2016, I found myself almost wishing — almost — that I was a British subject, so that I too could vote YES for Brexit.  But I was more than compensated by being able to strike a blow against leftist statism in my own country in November of that same year, with a vote for Donald Trump that helped keep Hillary Clinton out of the White House.

Liberalism, socialism, communism — all varying shades of the same red hue — are everywhere being resisted, much to the distress of our ruling classes.  We have now a generation of adults too young to remember the end of the Cold War, when the Great Unwashed, sick of living under totalitarianism, and aided by Divine Providence, suddenly toppled the Berlin Wall and tore down the Iron Curtain.  The communists and socialists then only appeared to lose their taste for power.  They simply regrouped and changed tactics, aiming now to suffocate and despoil us, not with a boot on our necks, but with environmentalism and open borders and secular humanism and overweening paternal solicitude that sought to take over every aspect of our lives, lest we make messes of them.  But, sadly for our Elders and Betters, we of the Great Unwashed aspire to a high standard of living, the preservation of our own cultures, languages, communities and Christianity, and keeping control of our own local and personal affairs. Thus, we push back even against this kinder, gentler despotism.  Brexit is part of this pushback.

And the United Kingdom will be just fine — nay, better than fine — without the European Union, which is just the Soviet Union with velvet upholstery.  It is absurd to wonder how, after having previously lived for century upon century on its own in its various forms and configurations, until less than five decades ago, the UK is to survive without this upstart foreign body.  It will survive.

The best thing the UK could do would be to return to the Catholic faith of its forebears; but every step in the right direction is a good step and worthy of celebration.
Posted by Anita Moore at 21:09