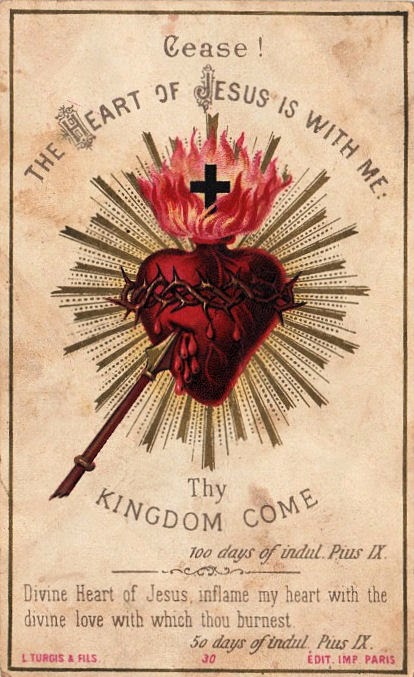 If some little bit of joy falls into our hands and we want to share it with our friends -- a bottle of good wine, or some fudge, or a piece of good news or a funny story -- how much more should we want to share the joy that the world cannot take away?  If we have the Catholic faith, then we have a gift beyond price that we were given out of pure gratuity and on account of no merit of our own whatsoever.  With that gift comes the solemn obligation to share it -- if we need more motivation beyond love for friends and family and associates.   Of course we cannot bludgeon them into accepting it -- nor should we want to.  But they deserve to have the option of knowingly accepting or rejecting it, and we have no business withholding it from them.  I not only do care what your faith is; I must care what your faith is.
Posted by Anita Moore at 14:44