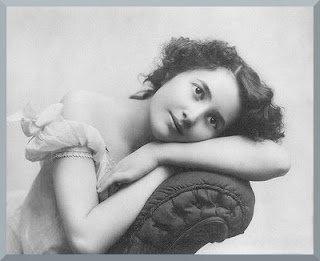 ...the return of the triregnum and the sedia gestatoria.

...a rule where, when parents get divorced, and the court awards joint custody, the kids get the family home, and the parents move in and out for their visitation, instead of forcing the kids to relocate every week. This would be presumed to be in the best interests of the children.

...a cable/satellite system where I can opt out of paying for channels I never watch. That would leave me with about five channels, which is probably why it will never happen.

...a constitutional amendment imposing a word limit on legislation. Every time legislators propose a bill that exceeds the word limit, they'd get their salaries docked $10.00 for every over-limit word. This would apply as soon as the offending bill is introduced, and remains in effect even if the bill is later brought into conformity with the word limit. It would apply not only to the sponsors of the legislation but to every legislator who supports the bill. If we had this rule in effect at the time the thousand-page Obamacare bill was introduced, each member of Congress would be in the hole about $278,232,587.48.

...a program to start colonizing Mars within the next 25 years. All habitual criminals would go to Mars. People who are not criminals but who are extremely irritating would be offered substantial cash rewards to move to Mars. Radical leftists would have their income taxed at the rate of 100% unless they go to Mars. I have a growing list of people who would be perfect candidates for such a program.

...a provision of canon law that stipulates that priests and bishops who wish to wreckovate a church may not finance such a project except out of their own pockets.

...I'd like to have a castle in Spain, my own private island in the Bahamas, and a whole bunch of zeros added to my bank account balance...to the left of the decimal point.
Posted by Anita Moore at 19:04